What is it that makes the perfect couple’s day out? A nice location? Good weather? Tasty food and drinks? Whatever you’re after, Birmingham has something to suit all types. There’s activities and cocktails, shopping and sightseeing – and everything in between.

Fun things to do in Birmingham for couples

Here’s our list of things to do in Birmingham for couples:

Cannon Hill Park is the home to Golden Putter Mini Golf. Couples can take their round of golf to the next level by taking part in the Golden Putter leader board tournaments – there’s a chance to win some serious prizes!

Eat some chocolate at Cadbury World

Based in Bournville (yes, the town that the bar is named after), Cadbury World is a real-life chocolate factory experience. Take part in a two-hour hands-on chocolatier lesson from the experts and produce your own edible masterpiece.

The Cadbury Café serves the famous Cadbury rocky road, delicious hot chocolates and a full lunch menu. Save room for dessert – there’s a chocolate pizza, dough balls, waffles and pancakes all on offer.

Cadbury World is open at weekends only from 9am to 6pm (4.30pm is last entry). Tickets must be pre-booked for guaranteed entry. 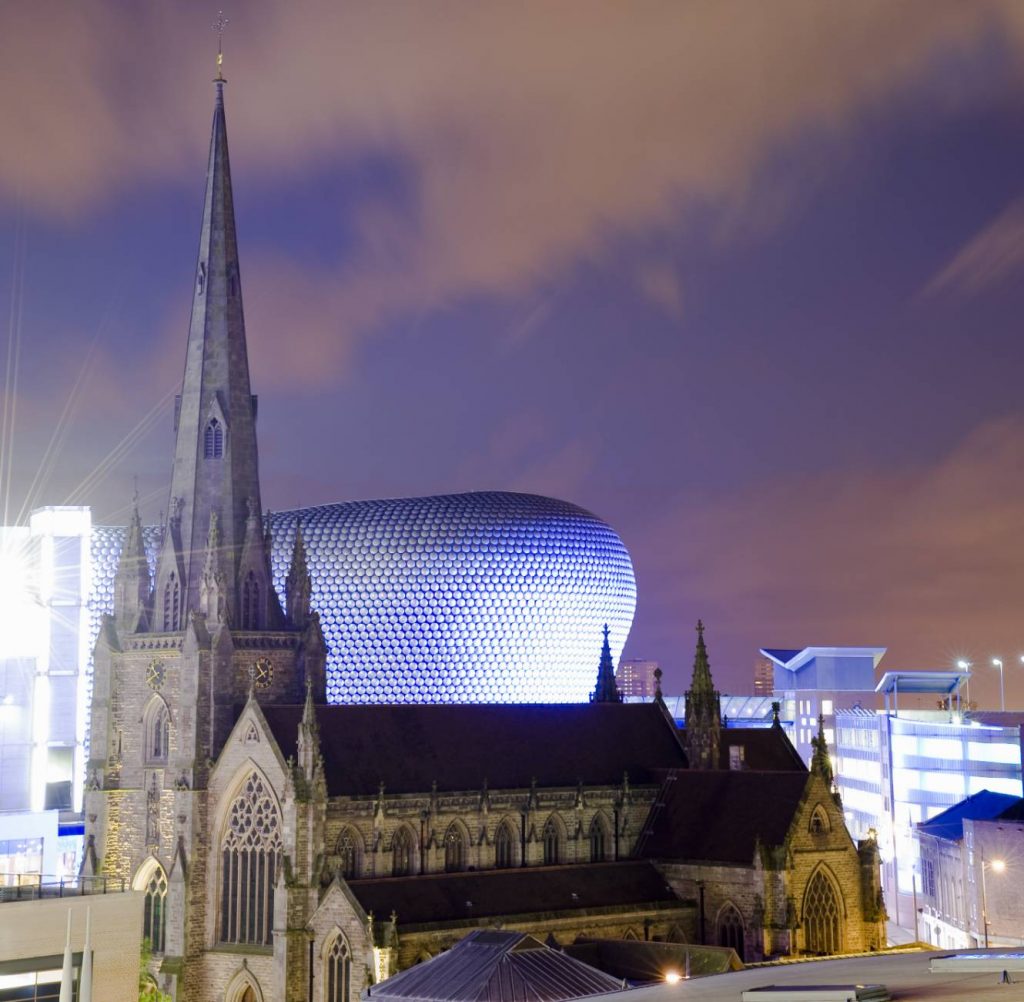 This fully independent cinema and restaurant will provide you with a unique cinematic experience. Located within the city’s cultural hub, you can relax, have a delicious meal and sip on a cocktail before watching a film at the Mockingbird.

You can watch any of the mainstream international movies at this cinema along with independent productions and classic films. Themed events are often hosted to celebrate new releases or mark the anniversary of previous films. You’re guaranteed to find a film to suit your taste!

Drop some hints and dream of diamonds at the Jewellery Quarter

Here you can expect to find indie stores, trendy bars, art galleries and modern eateries and lots of shining – and expensive – diamonds.

Watch the otters being fed at Birmingham Wildlife Conservation Park

Entry for an adult is only £7.25 and all proceeds are used for the park’s upkeep. You can watch the keepers feed your favourite animals when you visit the park – check at reception for the feeding times.

All visitors to Birmingham Wildlife Conservation Park must pre-book.

Much more than your average bowling alley, Lane 7 has it all: oak lane bowling alley, beer pong, shuffleboard, retro game arcade, karaoke and tasty food. The venue is very much aimed at an adult audience and children aren’t permitted on the premises after 7pm.

Lane 7 has a late licence on the weekends and is the perfect spot for a different night out experience. Sample some cocktails and craft beers as you challenge each other on the arcade games and go head to head on the bowling lane.

Due to government guidelines Lane 7 strictly closes at 10pm each night. 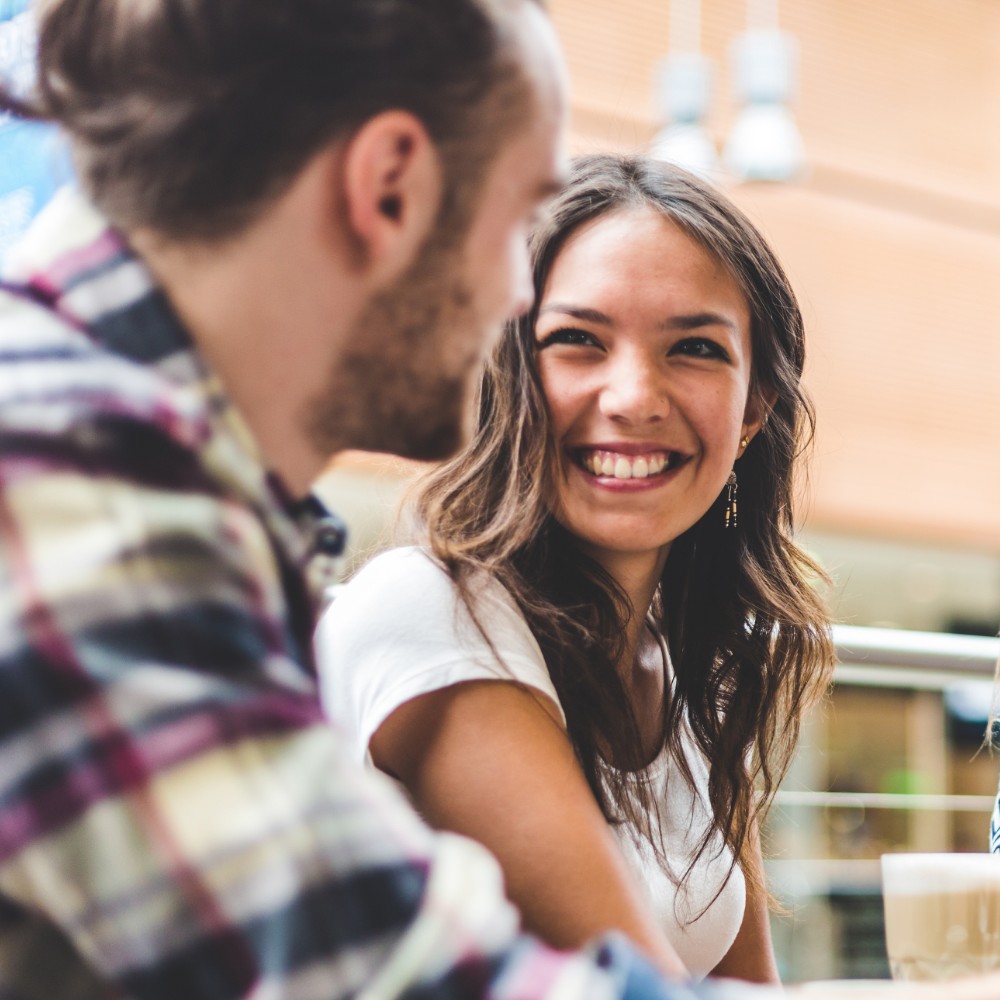 Get some couples therapy in at Rage Room

A relatively new concept, Rage Room is a place where you can go to smash things up – literally with a baseball bat. Strictly for over 18s, rage room costs £45. Included is:

Breakable items include glass bottles, computers and home printers. Protective gear is provided, and you can bring your own music – sounds like a smashing time!

With branches across Birmingham, Manchester and Chester, one could assume that San Carlo is just another chain. But not only is each restaurant individually styled, this lively San Carlo restaurant has received both regional and national foodie awards.

There are over 140 dishes on their modern menu – all of which are created with fresh produce. We strongly recommend that you try the lobster ravioli!

Due to government guidelines San Carlo closes at 10pm each night.

Clayton Hotel Birmingham is known for having one of the best hotel bars around. A favourite among locals and guests, the Alvar Bar is fully stocked with boutique gins, bubbles, craft beers and a full cocktail list. 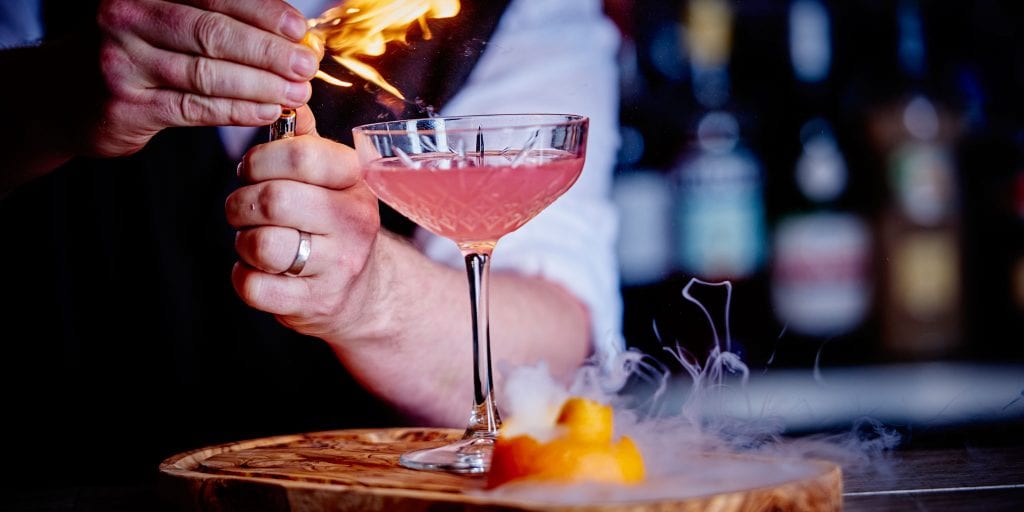 Fancy a lie on in your deluxe room the next morning? No problem. Check-out isn’t until 12pm and a later check-out costs just £10 an hour after that. We specialise in weekend getaways, so make the most of your city break with a deal from Clayton Hotel Birmingham. 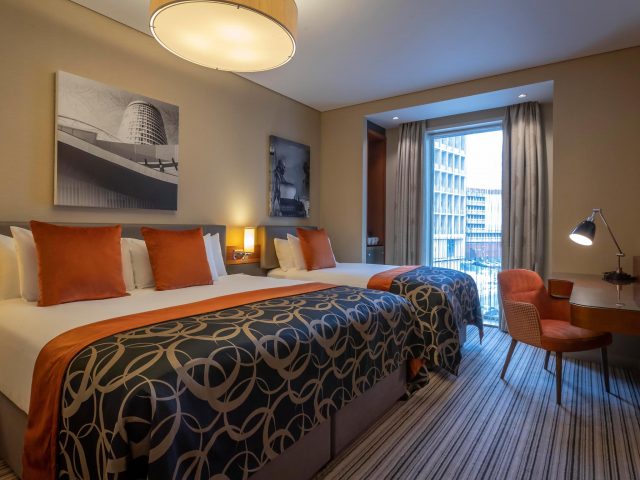 Start planning your trip to Birmingham and book your perfect break at Clayton Hotel Birmingham.